Over the river and through the woods....

The heroes managed to fend off the ghoulish attack – finding that one of these ghouls was in fact a more powerful version – a Ghast! Rod’s horse died under the onslaught from the ghast and was nearly killed himself – however the party was able to save him. Kensington found his efforts particularly hampered as his faithful mount refused to charge the undead monstrosity.

Searching the farmhouse they found another body with a star carved into it’s chest – and another note left for Tyrek.

They also found an iron key on the Ghast’s chest – with the Foxglove family seal on it. Under a floorboard in the bedroom of the farmhouse they found a wooden coffer with 34 leather pouches – each holding 100sp.

Deciding the clean up the rest of the farmland they did a sweep of the cornfields finding more ghouls dressed up as scarecrows – killing each as they came upon it the made a horrible discovery – one of the scarecrows was in fact Lettie Guffmin – still alive – or she was until the party peppered her with arrows ending her life. Being more careful they found one other survivor – a boy named Horran – having no resources to save the boy ready they took him to Father Zantus in Sandpoint to try to cure the ghoul fever. Kwame made sure to mention that the party was very sorry for killing the boys mother – at the news Father Zantus stood in shock unsure what to say, the party departed before hearing what he might have said. 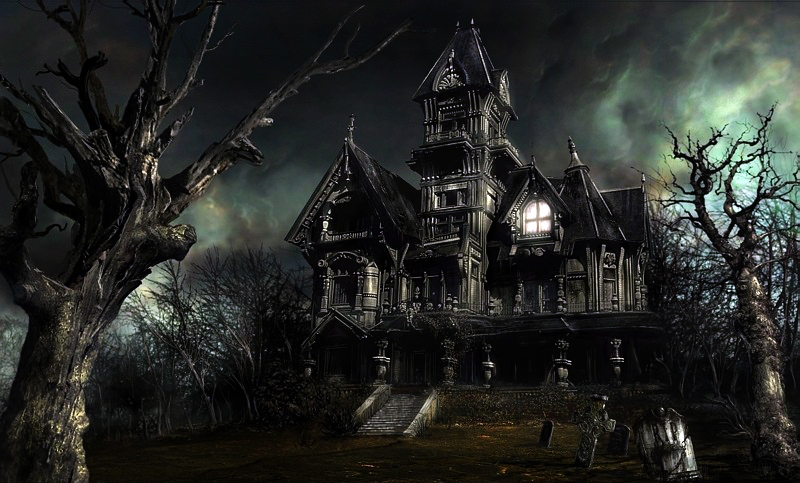 Heading back to Foxglove manor the party was able to enter the house using the key they had found on the Ghast – fearing the worst they entered cautiously. They found the manor in bad shape – mold growing everywhere – dust covering most surfaces. Some of the party heard faint crying coming from up the stairs – prompting Tyrek to rush up the stairs to the second level – and that’s where we ended the session.

Wait... did you say scarecrow?

An interview with a madman....